Why Odors Get Worse When Weather Warms 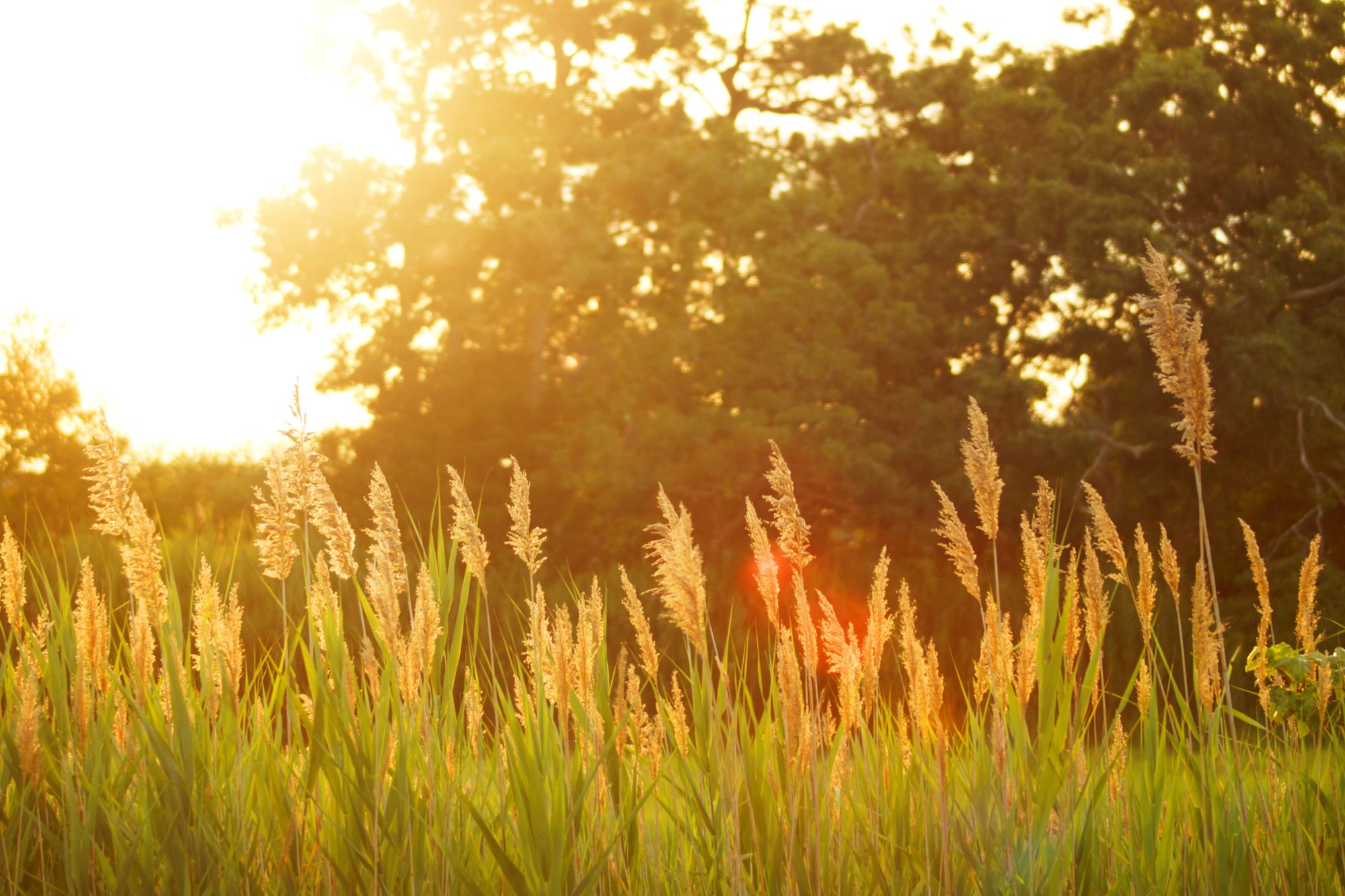 The science behind the stink of spring and summer.

As warm weather of spring and summer draw near, it seems like nasty odors are more common. It may be the waft of waste smells from a trash room or garbage area or the heightened odor from a building restroom or common space.

But what is the science behind the stink of spring and summer? Is it just noses being more sensitive or odors more stubborn?

“It’s known that humidity in the air traps odor causing molecules and causes them to not only travel farther, but also linger longer,” Dr. Haupert adds. This results in a noticeable bad smell.

The combination of heat and humidity could mean more odor complaints. It’s no surprise that the demand for commercial-strength odor control solutions also spikes in the middle months of the year.

“When the air is warmed and humidified it is similar to what our body temperature would be, that is when the nose operates optimally,” says Dr. Dalton.

As warmer months approach, it becomes more important to have a robust odor control plan. The team at Fresh Wave IAQ have developed natural, safe solutions using natural plant oils as the active ingredient to neutralize the worst smells – even in the harshest, hottest summer conditions.